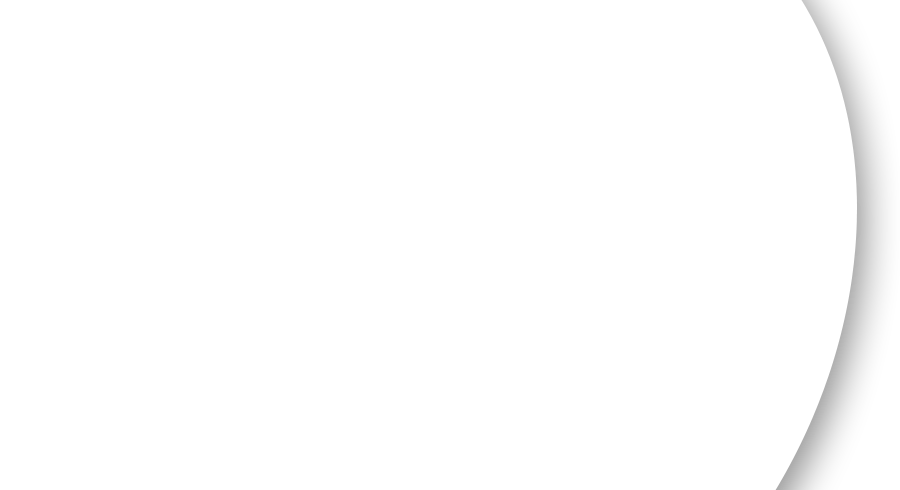 As the founder of Yumba-Meta, it was always one of Ernie Hoolihan’s missions to achieve community housing for Townsville’s aged Aboriginal and Torres Strait Islander residents.

In 2012, Ernie’s years of work paid off and the Ernest & Maud Hoolihan Elders Village opened the doors of its 16 two-bedroom units to Aboriginal and Torres Strait Islander people over the age of 55 seeking independent living in a retirement village style complex.

The complex was officially opened by The Honourable Minister for Housing, Tim Mander.

This project was YML’s opportunity to create something new, an entire community designed for, and with, Aboriginal and Torres Strait Islander people, based on the principles of portfolio realignment. Nearly 12 years passed between YML first purchasing the land in 2001 and commencement of construction in 2012.

Ernie and Maud received a great deal of respect for their hard work and contribution to the community and the village is one resounding success. It’s a community of its own in a beautiful setting and it’s been at full capacity most times since 2012.

The village is a perfect model showcasing community driven solutions which effectively and appropriately meets the physical, social and emotional well being of the community it serves.

YML provides a free bus service twice weekly for residents to access health appointments, shopping etc. During the 2018 financial year a commitment was made to install solar panels to reduce the impact of high electricity costs on the residents. With 50% already completed this program is expected to be completed by 2020.